Bob has contributed extensively to the educational Community while in active service for more than thirty years and continues to provide his expertise and endless energy today. As a teacher, principal and innately endowed leader, he has instructed , mentored and assisted many to pursue and accomplish their dreams.

Bob’ s extensive experience in many community and outreach programs include Borough Supervisor of NYC Big Apple Games, State Coordinator and Executive Director of The National Association of Secondary School Principals, Co Founder of Bronx Principals Educational Consortium, Little League Coach of a Major Division, NYPD Anti-Crime, and more During his long term of active service and in his retirement years, Bob has supported the highest principles of universal education and social justice.

The many awards and recognition he has so deservedly received are a testament to his outstanding educational career.

Above all, this author can personally attest to Robert Spata’s loyalty and commitment, very special qualities second to none. 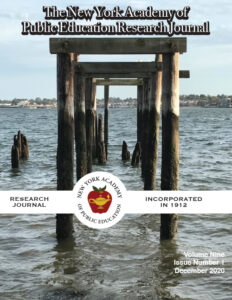